Australian researchers can now reserve GPUs and large memory virtual machines for their research in advance via a user-friendly interface on the ARDC Nectar Research Cloud dashboard. This will help share high-end compute resources amongst researchers, and provide quicker and more efficient reservation and access to the resources.

Carmel Walsh, Director of eResearch Infrastructure and Services at the ARDC, said, “We are excited to launch the new National GPU Service on Australia’s national research cloud, the ARDC Nectar Research Cloud. The new service will accelerate research that relies on high-end computer power by providing researchers with a simple way to reserve time to use GPUs and large memory servers.”

Nodes of the ARDC Nectar Research Cloud around Australia are also able to use the reservation service to provide access to their local (Node-funded) GPU servers for their local users.

Professor Jarrod Hurley, Supercomputing Manager at the Centre for Astrophysics and Supercomputing at Swinburne University, said, “The new national GPU service will help speed up the analysis of image data for astronomy researchers at Swinburne, particularly for those involved in multi-institution collaborative projects. Astronomy needs a lot of computing power for machine learning, image processing, and computational modelling, which is one reason why Swinburne was an earlier adopter of GPUs for scientific purposes in our HPC systems. Now being able to expand the available resources to reserve GPUs and large memory servers via an easy to use national reservation system is a huge boost to our research.”

Dr Jac Charlesworth, who leads the Nectar node at the University of Tasmania, said, “We are excited to partner with the ARDC to launch the new GPU reservation system. The demand for GPU capability in research is continually growing — by providing access to these resources through Nectar we can be more equitable in our provisioning while maximising the utility of our infrastructure. It is a win-win for us and the research community.”

Due to global supply chain issues, we are still waiting for some of the GPU servers for the National GPU Service to come online. We are therefore launching a beta release of the service with limited capacity and flavors, but more servers and flavors will be coming online in the next couple of months.

The National GPU Service includes new GPU servers, which the ARDC co-invested in, alongside a new reservation system developed by the ARDC. The Service is available through a reservation system for projects that meet the criteria for national merit allocation. We worked with the following partners, who provided in-kind co-investment over 3 years to make this new service available: 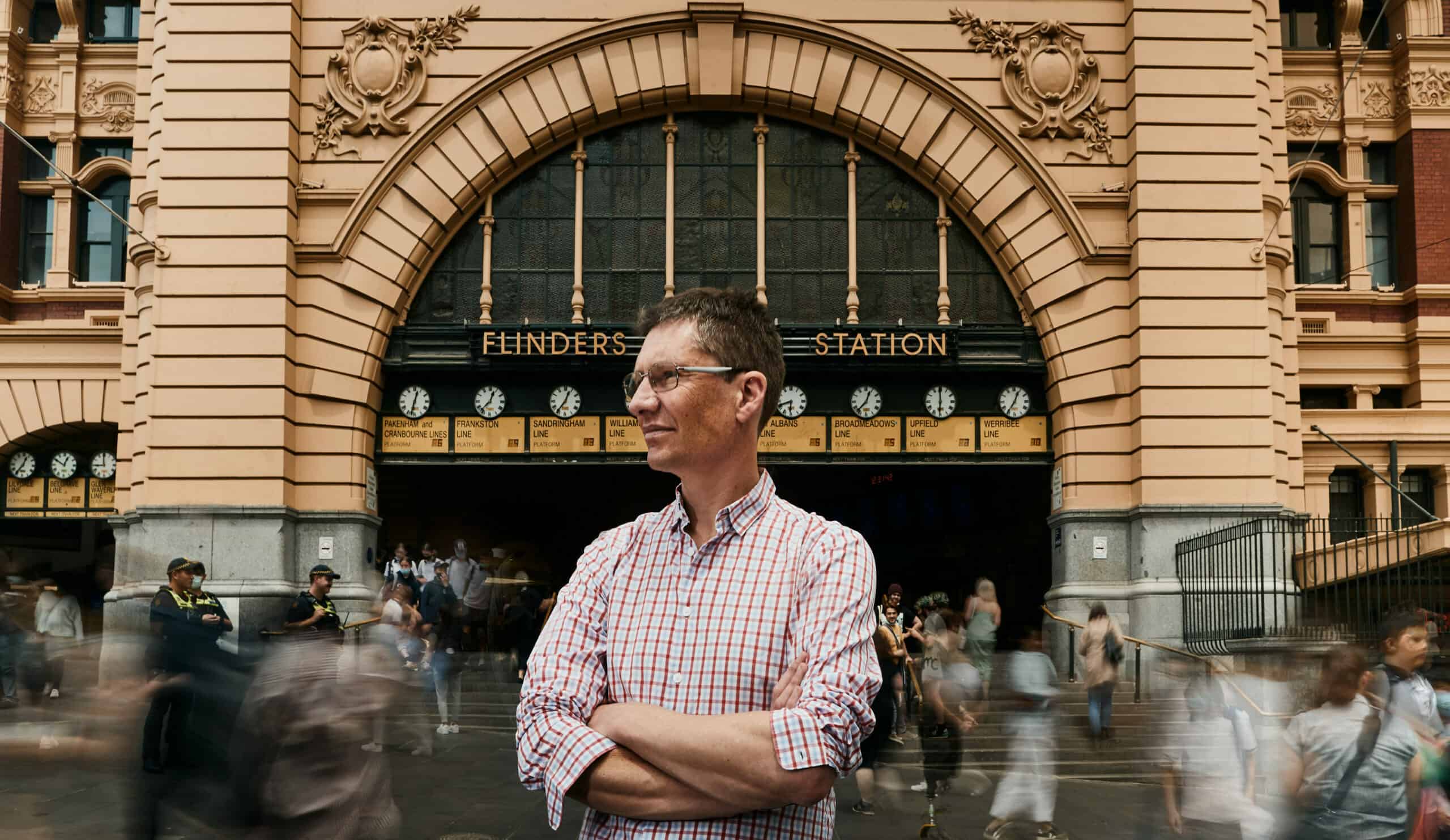 A video about Australia’s national research cloud and its cloud computing services and tools.