Cognitive scientists at the Queensland Brain Institute are investigating how our brains process complex decisions, with the computing power of the ARDC Nectar Research Cloud.

Banner image: During an experiment in progress at the Queensland Brain Institute, a participant is doing a version of the task with an EEG connected. The EEG recording is in the right corner. Image courtesy of Dragan Rangelov

Have you ever wondered how you can remember the way to work, decide what to eat for lunch, or make a complex decision?

A map of the brain would make things straightforward for cognitive scientists trying to unravel how our we make complex decisions; they could label one section ‘vision’ and another for ‘attention’, and then watch those sections buzz with activity in the brains of volunteers as they were asked make decisions while being monitored by an electroencephalogram (EEG).

Unfortunately, it’s not that simple.

“The [map of the brain] is a good sketch of how the brain supports cognition, but it doesn’t support the reality,” said Dr Dragan Rangelov, Postdoctoral Research Fellow at the Queensland Brain Institute at The University of Queensland.

Dragan recently published a paper with colleagues in the journal NeuroImage showing that visual attention intimately interacts with processes of decision making in the brain.

“Rather than the brain being a compartmentalised system, it is an integrated organ in which parts talk to each other and affect each other. The brain constantly combines all these independent cognitive functions to give rise to behaviour,” explained Dragan.

In his research, Dragan trained a machine learning algorithm to characterise how participant’s brains responded to motion — specifically, dots moving in different directions on two sides of a screen. The machine learning algorithm analysed the data from EEG results of participants and showed that the brain processes motion differently depending on your cognitive state, such as whether you are paying attention or not.

Although dots moving on a screen does not sound particularly relevant to everyday life, conducting an experiment with tightly controlled variables means researchers can see clear results and understand how your brain makes everyday decisions.

“We are able to show that your brain just represents the information you are interested in. So even though your two friends may both be equally as dear to you, etc., you will only listen to the one you’re most interested in, and that will be represented in your brain activity,” explained Dragan.

So while creating a simple map of how complex decisions are processed in the brain remains a pipe dream, machine learning and big data are helping scientists capture thought processing in its very essence and understand how your brain processes information to make decisions.

Dragan is now collaborating with colleagues at the Department of Experimental Psychology at The University of Oxford to investigate the impact of strokes on decision making, with funding from a NHMRC Ideas Grant.

Participants in Dragan’s research are monitored using electroencephalogram (EEG), producing large quantities of data for each experiment, which he then analyses using machine learning algorithms. That’s why he turned to the Australian Research Data Commons (ARDC) Nectar Research Cloud for cloud computing resources.

“My initial motivation for using the Nectar Research Cloud was to offload part of my work computer, so I could do other stuff on my computer while I ran my data analysis elsewhere. I wanted to parallelise the effort,” said Dragan.

“When I started using Nectar I really liked that I could run a whole operating system on the cloud, like another computer, it was all familiar.

“As I’ve used Nectar more and more over 3 and a half years, I switched my user habits away from using a virtual operating system to using a command line interface, which is writing my own scripts and sending my own jobs, which is the best scenario for using high performance computing.

“This is where Nectar has been invaluable, as it provided a gentle introduction to switch to the world of command line interface,” explained Dragan.

These resources, along with training from The University of Queensland research support teams, have enabled Dragan to conduct his research analyses much better than before. 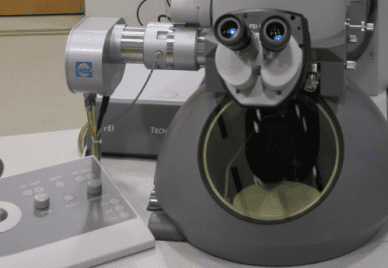 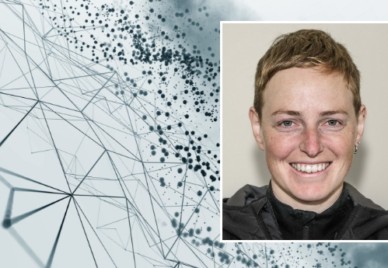 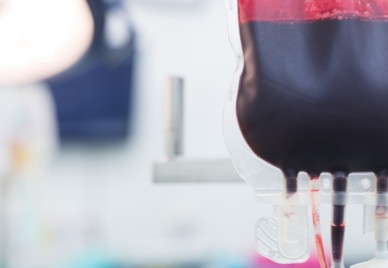 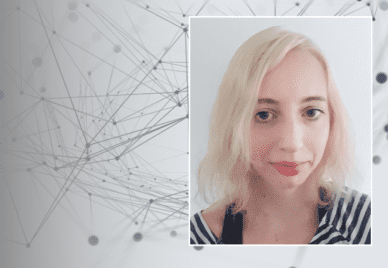