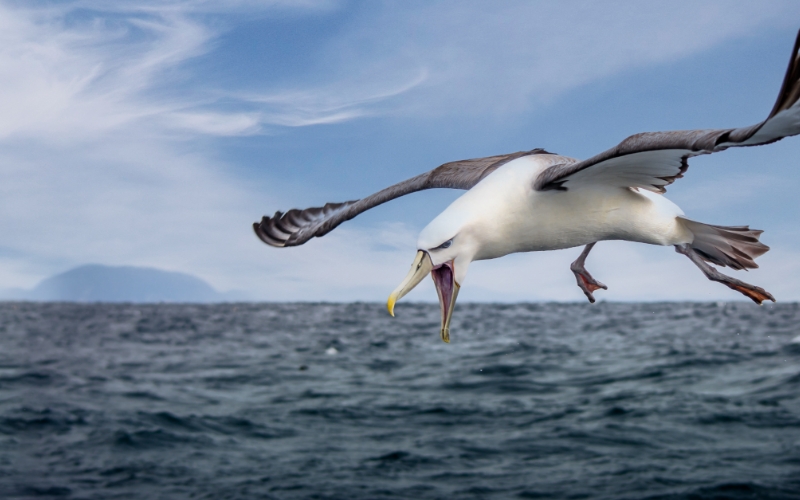 We recently launched the Research Software Capability in Australia report, which describes the scale and distribution of software engineering or development capability within research organisations in Australia.

Justin Baker, who leads the Data Analytics and Visualisation group as part of CSIRO’s Scientific Computing Services, said that this is a diverse capability, with a mix of research and professional backgrounds and experience.

"Those with domain knowledge can really hit the ground running. For example, data analytics or genomics is a huge field, and if you've already got some background in that, the software projects progress a lot faster.”

CSIRO has a comprehensive process for deciding which projects receive research software engineering services. These are known as Scientific Computing Collaboration Projects.

“We advertise internally in CSIRO for a request for proposals every 6 months. Researchers or research groups respond by submitting project proposals outlining what they are hoping to achieve. We normally end up with about 50 or 60 submissions. We use a sophisticated review and assessment process to decide which projects we will take on, involving 10-15 people,” said Justin.

“The projects are quite short term, and each person might take on 3 projects every 6 months, doing one project for one or 2 days a week over that 6-month period.”

Justin has seen the demand for research software capability increasing at CSIRO over the past few years.

Dr Jens Klump, Group Leader for Exploration through Cover at CSIRO said, “The Discovery Program in CSIRO’s Mineral Resources Business Unit has invested heavily into growing its digital capability, both by employing research software engineers and by upskilling its scientific staff to become more familiar with digital tools.

“We have several research software engineers working on 2 ARDC-supported platform projects. They are providing significant input into the design of the Australian Scalable Drone Cloud, a platform for researchers using drones with scalable open source data processing, analysis, visualisation and publication tools. They are also supporting the ARDC project FAIMS 3.0, which is building a flexible, cross-platform app for producing custom electronic notebooks for data collection in the field.”

Dr Tom Honeyman, Program Leader for the ARDC’s Research Software Agenda, said, “CSIRO is an excellent example of what we are working on for all Australian research institutions - for the creation of research software to be recognised and nurtured as a vital capability for Australian research.”

Justin’s group works on a wide range of projects. One that Justin particularly enjoyed working on recently involved albatross research.

"Researchers were trying to gauge the health of an albatross colony in the Bass Strait," said Justin.

"They were taking large gigapixel images of rookeries. In the images, everything was grey – birds, chicks, rocks, nests and often even the sky. They wanted to try using machine learning to count the number of nests in each image instead of using people power.

“We helped develop a prototype for the researchers involved in the survey, with the aim to reduce the manual work overall. After some tuning, the prototype’s bird detections were more accurate than nest detections and both progressively improved with more training.”

A Research Software Agenda for Australia

The ARDC is inviting managers or academic leads of teams with research software capability to participate in one of two national forums to discuss the questions arising from the report. Please register your interest in participating by filling out this form.