Banner image: Potentially pregnant tiger shark (Galeocerdo cuvier) within the no-take National Park Zone, Ningaloo. Annotations to the image and related information is captured in and made available through GlobalArchive. Photo by Marine Biodiversity Hub

GlobalArchive is an online repository of marine imagery data of fish and shark assemblages, and is hosted on the Australian Research Data Commons’ (ARDC) Nectar Research Cloud. This national service for underwater imagery was significantly improved, in collaboration with the Integrated Marine Observing System (IMOS), during the ARDC funded Marine Research Data Cloud project.

“This project provided us with a unique opportunity to benchmark the habitats and fish populations within Ningaloo Marine Park, in Commonwealth waters, as little research has previously been done at these depths,” Dr Langlois said.

“The stereo pair of baited remote underwater video systems, also known as ‘BRUVs’ captured stunning vision and measurements of fish species at the bottom of Ningaloo Reef. GlobalArchive was a key research tool that easily allowed us to plan where new sampling should take place and provided us with a FAIR workflow to easily store the observations and annotations for the species found in the underwater imagery.”

The cameras were deployed in a recently established ‘no-take National Park Zone’, which is an area designed to preserve and maintain marine life, prohibiting activities such as fishing in order to maintain the areas for tourism and public appreciation.

Dr Langlois said protected National Park Zones within Australian Marine Parks provide a window into the diverse marine life, with rich information being made publically available to researchers through GlobalArchive.

“It was a privilege to witness such stunning biodiversity. We discovered sponge and gorgonian gardens that are like hidden cities, populated by incredible fish life, including red emperor, gold band snapper and potato rockcod.

The data captured and held on GlobalArchive will contribute to better understanding the Ningaloo Marine Park, and provide critical information to help Parks Australia manage the vibrant area.

Parks Australia, the NESP Marine Biodiversity Hub and the BRUV research community describe GlobalArchive as a step-change that is critical for planning surveys and ensuring data is discoverable and interoperable.

“GlobalArchive is a natural part of our daily work and it’s increased our efficiency in data discovery, which is a fundamental requirement of the NESP Marine Biodiversity Hub,” Dr Jac Monk, from the University of Tasmania’s Institute for Marine and Antarctic Studies, said.

“We would be lost without GlobalArchive, it has also been a vital part of our sampling planning.”

The next steps in GlobalArchive’s development is to syndicate its metadata and open data products across national and international services to increase data discovery and re-use. In addition, the NESP Marine Biodiversity Hub has plans to expand the users of GlobalArchive to the public and decision makers, as the combined data products and imagery provide impactful science communication possibilities. 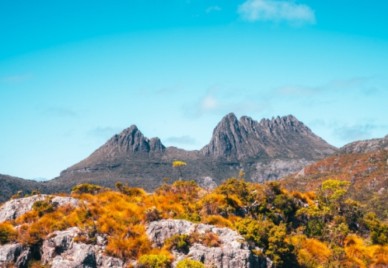 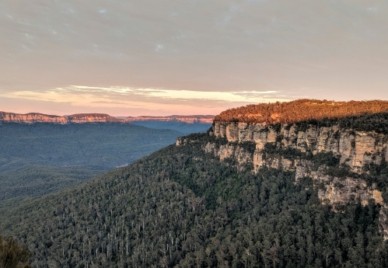